Climate change hits poorer communities harder. For some, FEMA’s grants are out of reach.

Climate change hits poorer communities harder. For some, FEMA’s grants are out of reach.

Sharon Louis worries that her Chicago neighborhood on the city’s South Side is on borrowed time. Waves from Lake Michigan batter apartments along the coastline. Sinkholes from erosion pockmark the predominantly Black and working-class community’s streets. One crater, Louis recalled, opened up next to a streetlight.

While Louis and her neighbors press for solutions, one family whose windows were shattered by the waves last year has since built its own fortress of rocks, sand bags and concrete.

“If they didn’t do the work, they wouldn’t exist,” Louis, an activist with the advocacy group Black Chicago Water Council, said of her neighbors. “That’s how dire the situation is.”

But residents and environmental advocates were disappointed to learn this month that FEMA had not chosen their project, leaving the construction of the barrier in limbo. (Chicago’s Department of Transportation will explore other options to protect the coast, a spokesman said, but the timing is unclear.)

“I don’t know how it could be a lot more dramatic than waves crashing into someone’s living room, or a high-rise on the brink,” said Naomi Davis, founder of Blacks in Green, a Chicago-based environmental advocacy group, who supported the grant. “I don’t know what could be more urgent than that.”

Nearly 1,000 local governments applied for FEMA’s Building Resilient Infrastructure and Communities program, which recently announced the 406 expected recipients of its first wave of $500 million in grant funding. (Final decisions on awards will be made in September.) Interest far outstripped the available money, and many communities are set to receive nothing.

Three of the wealthiest states — California, New Jersey and Washington — are on track to receive more than half of the money, for initiatives including flood mitigation, a tsunami shelter and the removal of dense undergrowth to prevent wildfires. Plenty of poorer communities will receive funding as well, but dozens will not, including Amazonia, Missouri, with a population of just over 300, which wanted to protect critical equipment for its sewer system from rising waters, and Wilson, North Carolina, which hoped to move public housing away from areas at risk of flooding.

The long list of more than 500 communities that received no funding — many without the resources to prepare for extreme weather on their own — has raised concerns among environmental justice and civil rights advocates that better resourced communities won big, while disadvantaged areas remain in need. In some cases, that’s because poorer communities don’t have the money for the matching part of the grant, or lack the resources to prepare a competitive grant application.

The consequences of climate change are particularly pernicious for the poor and communities of color. Black, Latino and low-income families are more likely to live in flood zones, researchers have found. The nation’s wealth gap means their neighborhoods are less likely to have money to harden infrastructure and homes in advance of natural disasters, and the recovery is unequal as well. An investigation of FEMA’s data by NPR shows that affluent survivors are more likely to receive help.

As disappointed officials learn why their projects were turned down, some advocates are questioning whether the agency ’s long-criticized disparities in disaster assistance are at risk of being repeated in a program meant to buttress communities before disasters happen.

Jacqueline Patterson, the recently retired director of the NAACP’s Environmental and Climate Justice Program, said FEMA needs to be aggressive about reaching towns and cities that are particularly vulnerable.

“Communities don’t have the luxury of time for trial and error when we’re talking about lives that are being lost as we speak,” she said.

David Maurstad, FEMA’s deputy associate administrator for federal insurance and mitigation, said in a statement that the agency “is committed to delivering our programs with equity.” FEMA “will be persistent in our efforts to refine and improve the program through the lessons we learn and the feedback we receive from our stakeholders.”

FEMA is planning a new round of $1 billion in funding for the nascent program, though the agency has not yet set a timeline for opening applications. In response to NBC News’ questions, FEMA said that it would work with up to 10 communities to help them prepare their applications for that funding.

- DumpsHouse has acknowledged the duty to keep you latest all through your groundwork for the Implementing and Operating Cisco Exam. 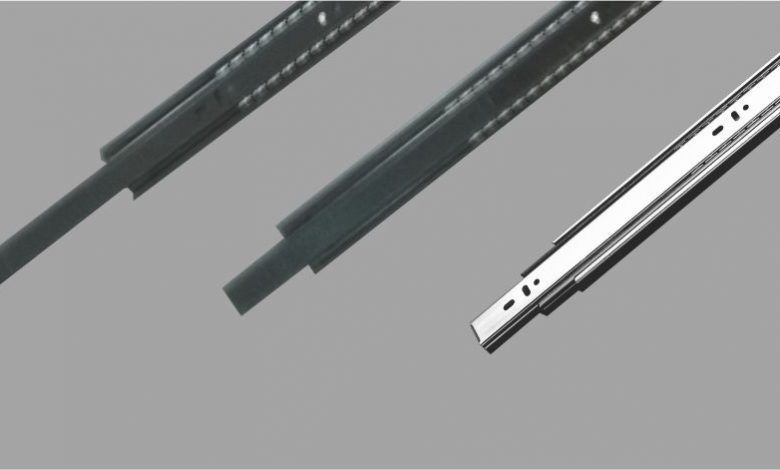 - Finding the proper runners for your furniture drawers and domestic appliances becomes a touch difficult once you have numerous options on the table.

- CAS-003 Practice Test Questions permits you to check your exhibition by giving you comparable test climate. It likewise saves your advancement

- Just to ensure the client that their money is totally secured and they are placing assets into the ideal spot, we have added this component to our clients.